The Real Cause Behind Failing Fashion Industry 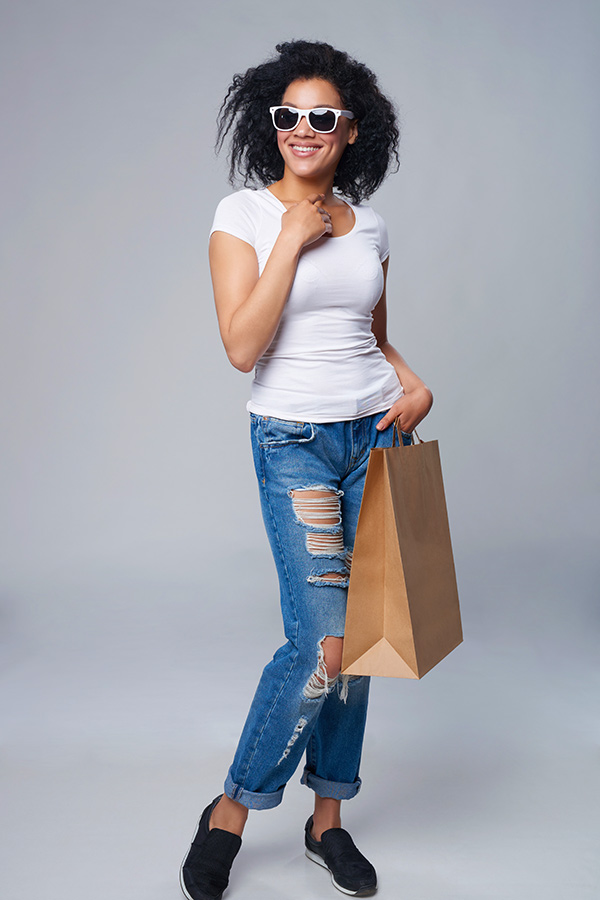 “Fashion retailers are fashion victims of their own making,” says Judith Rasband, Executive Director of the Conselle Institute of Image Management. “What started in Silicon Valley, was plugged by Levi’s as Casual Friday, has eroded into casual everyday, for everyone, everywhere. Promoting America’s obsession with casual dress, retail giants pushed the dress down trend to the level of faded t-shirts, dirty, distressed, deconstructed denim, and flip-flops. As the result, too many consumers don’t buy or wear nice clothing anywhere, anymore.”

And the retail and fashion industries feel the pain. The Sovereign Investor on June 23, 2017 that “we’re going to see a bloodbath in retail.”

“Of course discount and e-commerce is a big force,” adds Rasband, “but the retail endorsement of sloppy, slovenly dress is the driving force behind negative consumer attitude for dressing up, dwindling consumer need for clothing, and sluggish store and shopping mall traffic.”

Scrambling to dig themselves out of a mess of their own making, newspapers nationwide have listed Macy’s, Aeropostale, the Gap, Abercrombie Fitch, Wet Seal, J. Crew, and Michael Kors as among those cutting jobs and closing stores across the nation. High-end, low-end, stores selling nice-looking clothes are going to go out of business.

Caught in the dress down disaster, Rasband reminds us “The first to go were Casual Corner, Petite Sophisticate, and August Max, followed by Cache, Jones New York, and the Limited. Courageous hold-outs not yet giving in to disheveled looks include Talbot’s, Ann Taylor, Dillard’s, Penny’s, Sears, Dress Barn, and Christopher Banks, but they’re paying a price they can’t afford. Saks, Nieman’s, and Lord and Taylor are biting the bullet aimed at them as well.”

Rasband has been tracking the demise of department stores for decades, predicting the death of department stores in 1985. Her fashion forecast came out as a report in 1995, America’s Going Down The Tube In A T-shirt, delivered in Washington D.C. to the Association of Family and Consumer Sciences, with repeat sessions and standing ovations. The members got it—but scattered across the country they were powerless to affect opinion or practice within the fashion industry.

“While it may be too late, it’s time to stop the pretense,” asserts Rasband. “Shabby Chic, Rebel Chic, Poverty Chic, and Utility Chic are marketing strategies America cannot afford. It’s time to get dressed up again!”